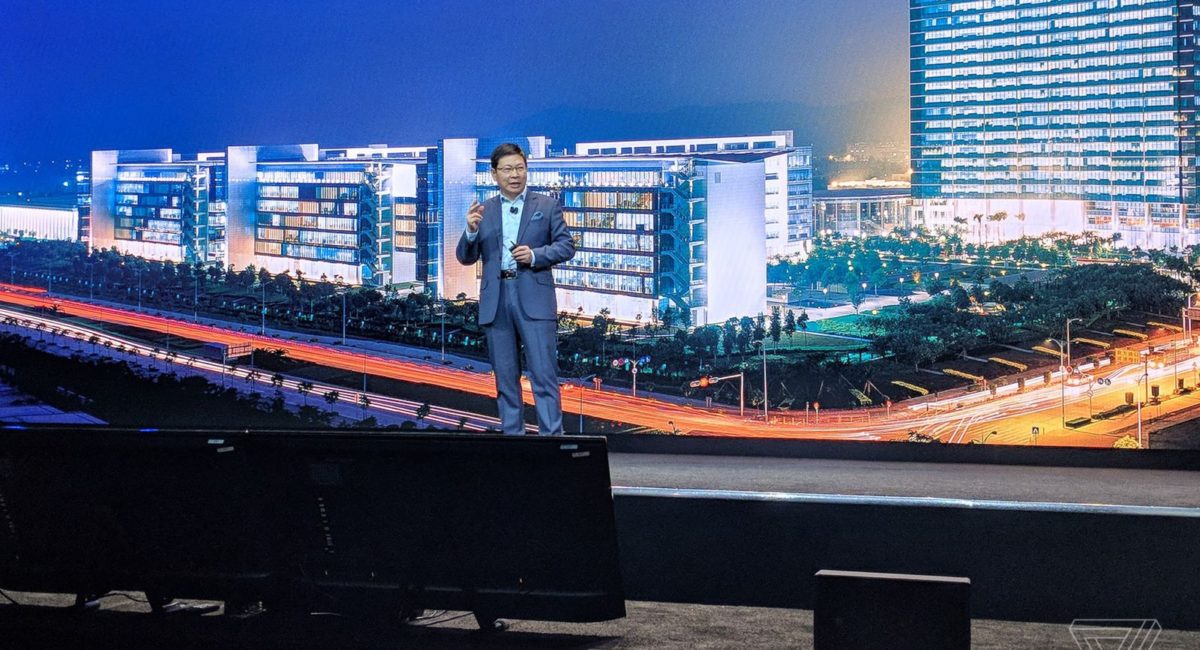 At its worst, CES is an insufferable barrage of cliches, buzzwords, and other rehearsed insincerities, but today I saw a little glimpse of the big technology show at its best, and I really enjoyed it.

Richard Yu, the CEO of Huawei’s consumer products division, just spent a solid hour mumbling his way through an awkwardly scripted presentation of the Mate 10 Pro for the US market. He stammered, he hesitated, and he was obviously uncomfortable on stage. Part of his discomfort could probably be explained by AT&T’s last-minute decision to pull out of a deal to sell Huawei’s phones in the US. This was supposed to be Huawei’s big moment in the American spotlight, and AT&T pulled the rug out from under the Chinese company.

Reports indicate that the carrier’s decision was driven by political pressure within the US, with apparent concern about Chinese espionage — and Huawei’s particular role in that — underlying the whole thing.

The Huawei boss did something unexpected at the end of his keynote, however. Framed by a simple slide reading “Something I Want to Share,” Yu proceeded to address the failure of Huawei’s carrier deal directly. Shedding the earlier hesitation in his speech, he made the point that American phone buyers can’t have the best and widest choice of device if Huawei products — those of the world’s third-biggest phone vendor — weren’t on offer. “Everybody knows that in the US market that over 90 percent of smartphones are sold by carrier channels,” he said. “It’s a big loss for us, and also for carriers, but the more big loss is for consumers, because consumers don’t have the best choice.”

I craned my neck to look at the teleprompters behind me and they were blank. Yu’s most inspired and most eloquent speech, it turned out, was being delivered without any external help. It might have been just another clumsy presentation, but at the end of it, a little bit of genuine passion came to the surface. And now I’m starting to think every tech keynote should be led by a mildly simmering CEO. 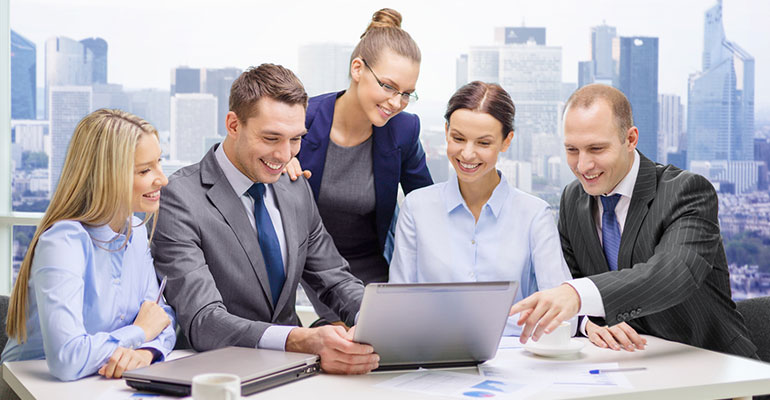 The 15 best books about money for new college grads